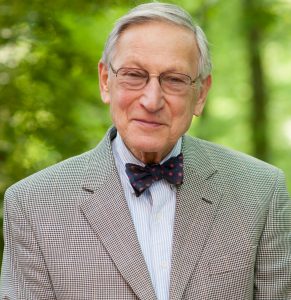 Samuel M. Convissor is a Master Gardner who joined the Greater Newark Conservancy Board in 2006. A Newark native, he graduated from Central High School and received degrees from Fairleigh Dickinson University, Rutherford, graduating with a Master’s Degree in Communications with emphasis in Public Policy and Municipal Public Relations.  Sam has worked with several major corporations including, Vice President Corporate Affairs at RCA and VP Government Relations, Mutual Benefit Life in Newark. Sam was a Technical Consultant with the US Community Relations Service, after the racial disturbances in the early sixties. Prior to joining the Federal Service, Sam was an Administrative Assistant to Newark’s Mayor in 1961-1962. 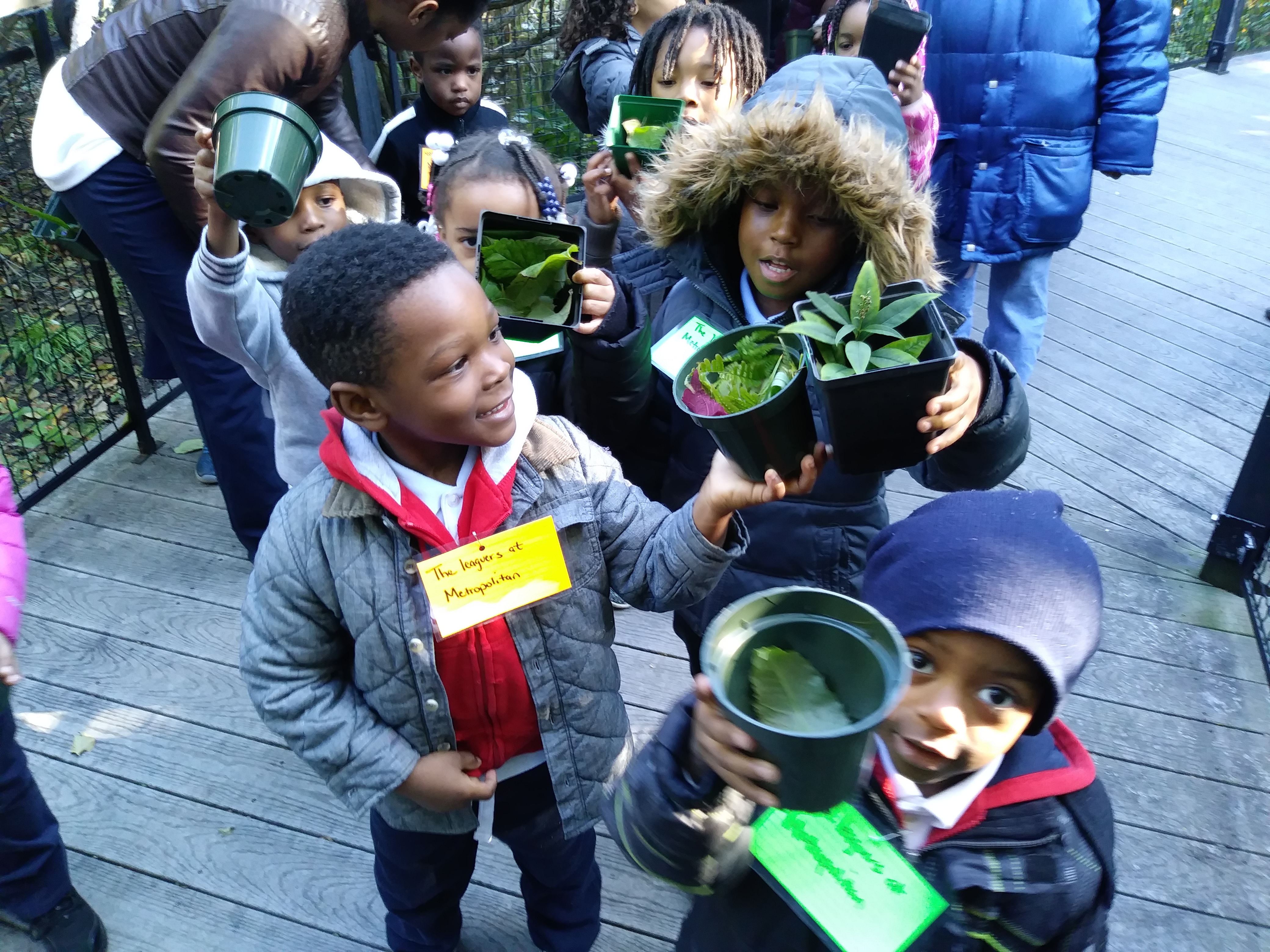 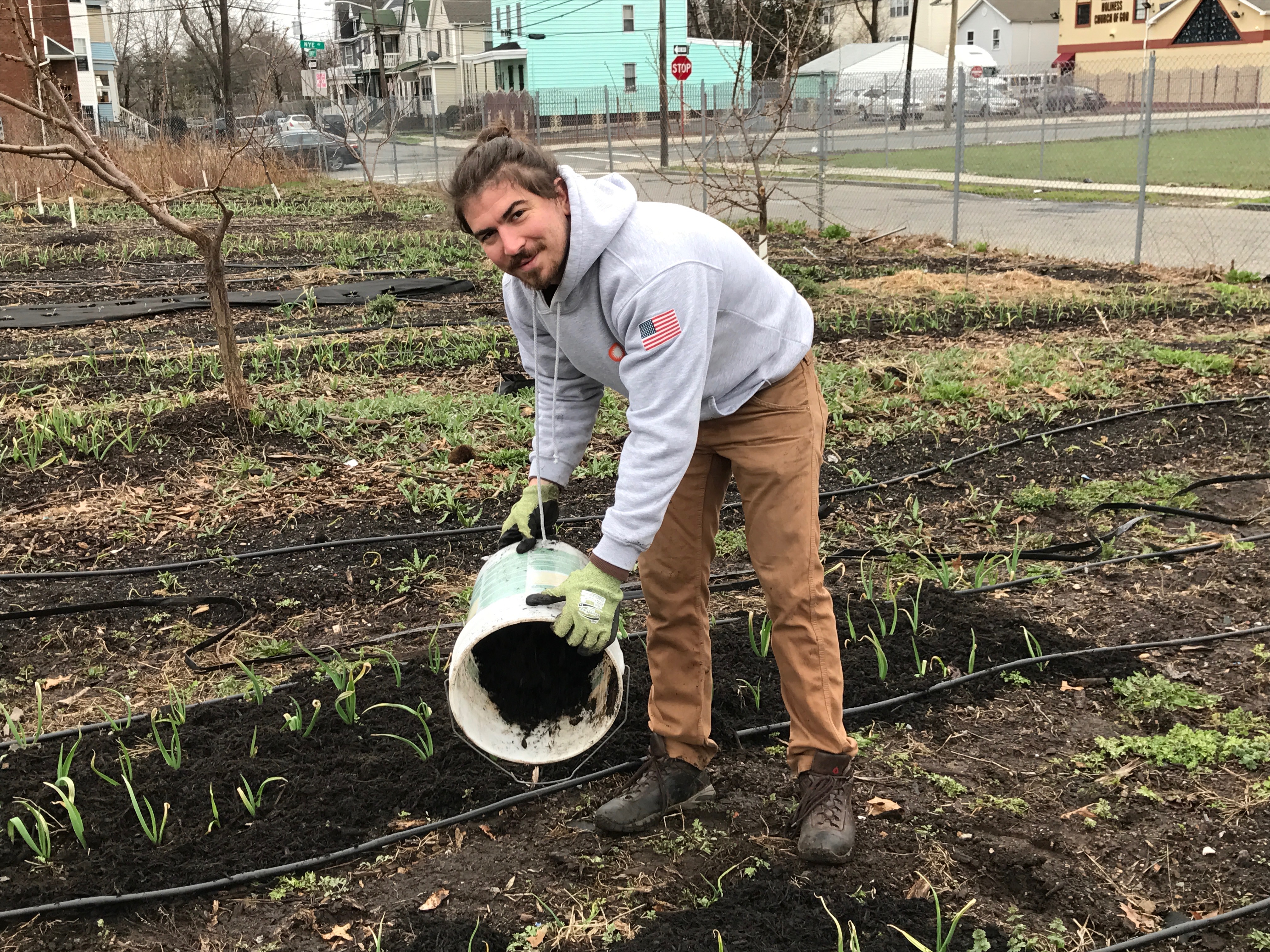 Volunteer on a Farm.

Greater Newark Conservancy relies on the assistance of good-hearted volunteers who take time out of their busy lives to help us at our farms and gardens. 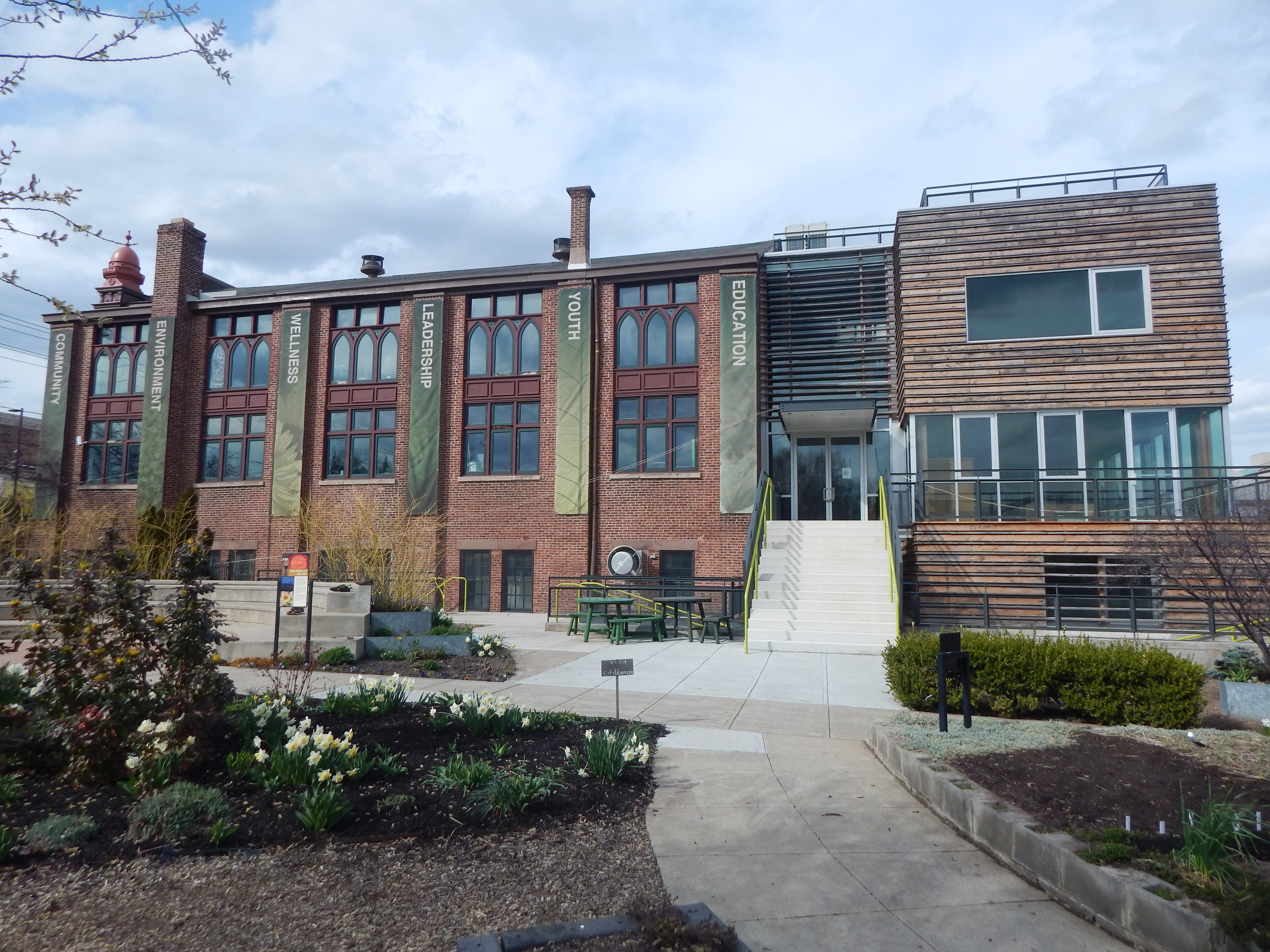