We Have a 4-Star Rating from Charity Navigator! 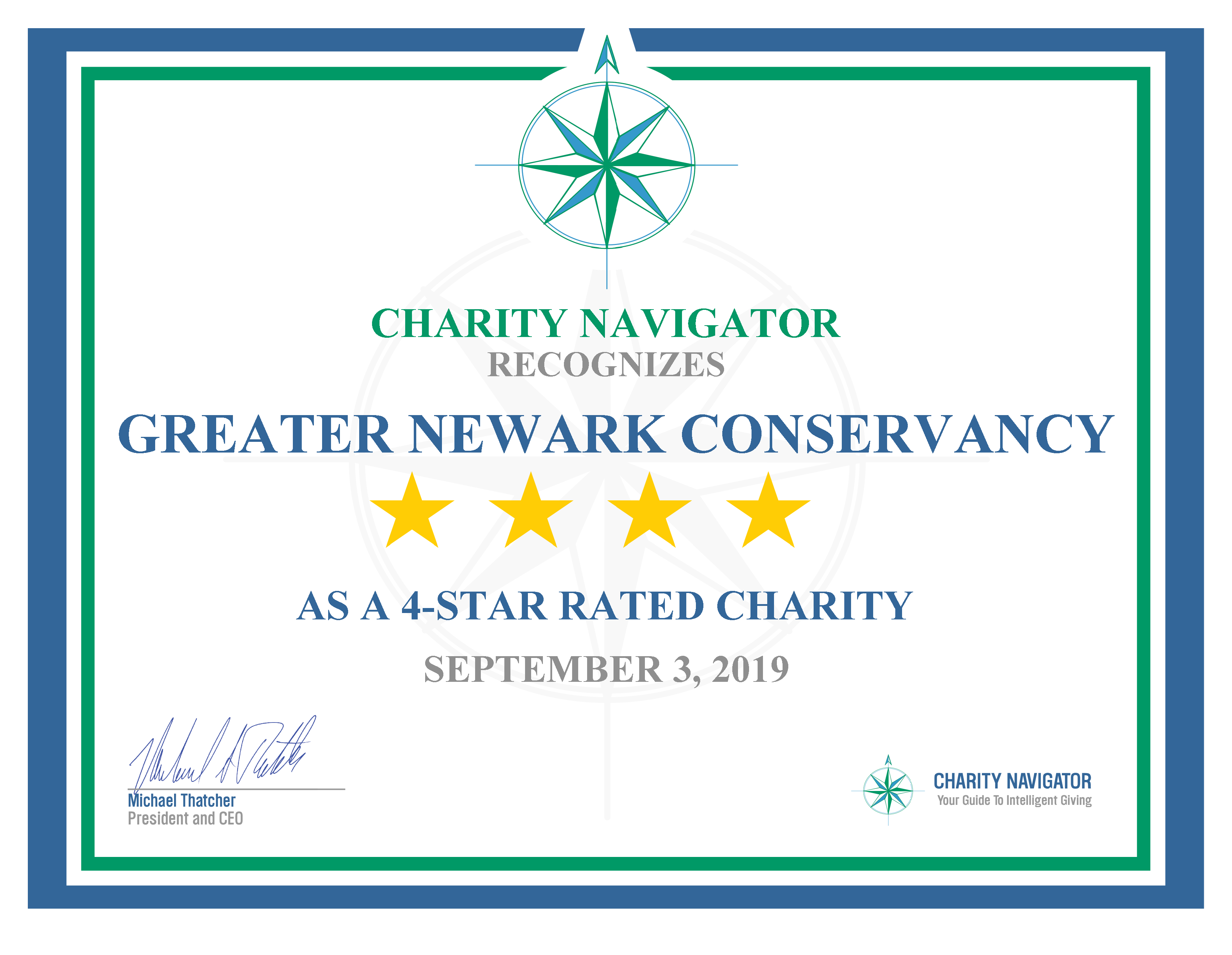 Greater Newark Conservancy’s strong financial health and commitment to accountability and transparency have earned it a 4-star rating from Charity Navigator, America’s largest independent charity evaluator.  This is the seventh consecutive time that the Conservancy has earned this top distinction.

Since 2002, using objective analysis, Charity Navigator has awarded only the most fiscally responsible organizations a 4-star rating. In 2011, Charity Navigator added 17 metrics, focused on governance and ethical practices as well as measures of openness, to its ratings methodology.  These Accountability & Transparency metrics, which account for 50 percent of a charity’s overall rating, reveal which charities operate in accordance with industry best practices and whether they are open with their donors and stakeholders.  On June 1, 2016, we upgraded our methodology for rating each charity’s’ financial health with CN 2.1. These enhancements further substantiate the financial health of our four-star charities.

“Greater Newark Conservancy’s exceptional 4-star rating sets it apart from its peers and demonstrates its trustworthiness to the public,” according to Michael Thatcher, President & CEO of Charity Navigator. “Only a quarter of charities rated by Charity Navigator receive the distinction of our 4-star rating. This adds the Conservancy to a preeminent group of charities working to overcome our world’s most pressing challenges. Based on its 4-star rating, people can trust that their donations are going to a financially responsible and ethical charity when they decide to support the Conservancy.”

Charity Navigator, www.charitynavigator.org, is the largest charity evaluator in America and its website attracts more visitors than all other charity rating groups combined. The organization helps guide intelligent giving by evaluating the Financial Health and Accountability & Transparency of more than 8,000 charities. Charity Navigator accepts no advertising or donations from the organizations it evaluates, ensuring unbiased evaluations, nor does it charge the public for this trusted data. As a result, Charity Navigator, a 501 (c) (3) public charity itself, depends on support from individuals, corporations and foundations that believe it provides a much-needed service to America's charitable givers. Charity Navigator can be reached directly by telephone at (201) 818-1288, or by mail at 139 Harristown Road, Suite 101, Glen Rock, N.J., 07452. 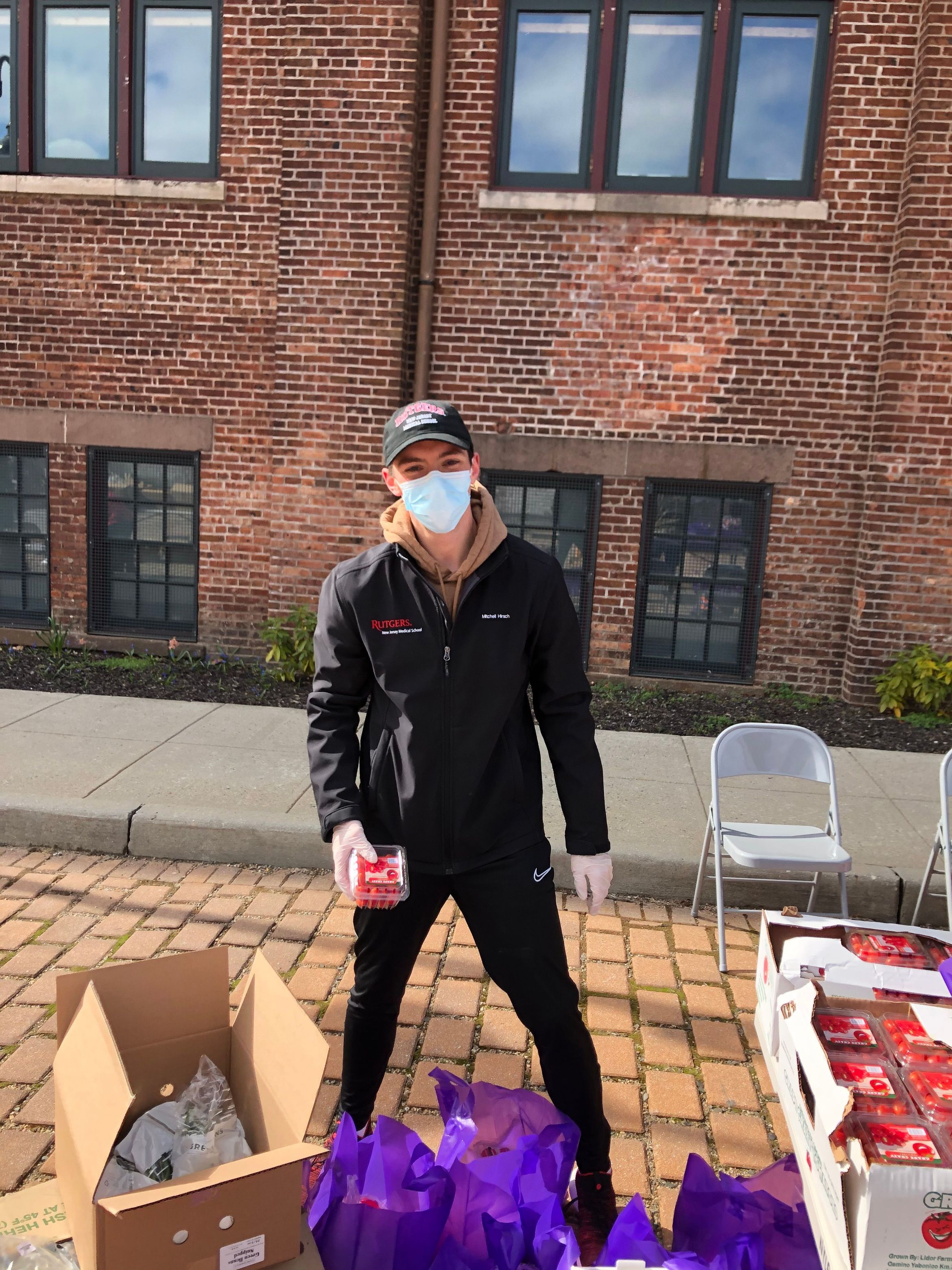